Since Teams’ beginnings as a communication tool, Microsoft’s ambitions for its collaboration hub have greatly expanded. The tech titan knows the more business users can do within Teams, the less likely they are to click off to a third-party tool – and the more central and valuable Teams becomes to organizations everywhere as their go-to, all-in-one productivity platform.

Teams has now become the place where work gets done – all your work. And such is Microsoft’s new drive to push “Teams as a Platform” (or, rather, the platform) that now they’ve even integrated Power Apps seamlessly into Teams.

Let’s look at what that means for you.

Microsoft Teams gets a Power boost

Core pillars of the Microsoft ecosystem such as the Office suite of apps and the Outlook calendar have long been integrated into Teams, meaning users don’t have to stop and manually switch apps to complete a task or stay on top of their schedule.

However, in November 2020, Microsoft announced that it’s now possible to use – and even build – custom low-code apps without leaving Teams either.

Microsoft describes four “scenarios” where Power Apps can be used with Teams:

Think about your organization’s Microsoft Teams setup – how often you use your own channels and conversations, and how useful it would be to have vital line-of-business apps embedded there. Or, on the other hand, how much more frequently and with purpose employees would use Teams if they had access to all the tools they need right at hand.

Evolving your relationship with your technology

Power Apps allows organizations to take a far greater and more effective role in creating their technology. It allows non-technical-staff (e.g., line-of-business employees) to work with third-party developers or in-house personnel to develop and roll out innovations and enhancements.

Previously, software development was often something that happens far away from your organization, behind closed doors – a mysterious “dark art” reserved only for the initiated. Low-code development with Power Apps brings it out into the light and gives the people who will actually be using your business tools the chance to make sure they’re completely fit for purpose.

Today, when an increasing number of your business processes take place within Teams, the ability to automate and improve them there – directly within the center of your digital workspace – is a must-have. It’s the ability to shape your increasingly vital digital workspace and ensure it provides the exact capabilities you need – more simply and quickly than ever before.

With this in mind, it’s not hard to see why many view the Teams Power Apps integration as a major step forward in the low-code revolution and why it’s a move welcomed by citizen developers everywhere. And for companies like us who provide technology to organizations, Power Apps and the new Teams integration allow us to do what we do best—more efficiently.

Your partner in creation

At the Bauen Group, we help you build the technology you really need, taking pride in the innovations we create and the successes we enable. Now that your organization can play an even greater part in the development process, and we can make new tools that are seamlessly embedded in the very fabric of your digital working environment itself… that means a wealth of new possibilities for us both.

Thanks to the new Power Apps integration with Microsoft Teams, we’re living in exciting times for business technology. Bauen is looking forward to exploring what’s possible with you in the future.

Want to discuss how we can help you unleash the potential of Power Apps and make Teams into the perfectly crafted productivity platform it needs to be to support your business? Get in touch with us today.

About the Author: Walter Silin

As an entrepreneur and technologist, I am always looking for ways to apply technology to common business problems. I actively seek out solutions that result in increased efficiency or real monetary savings. 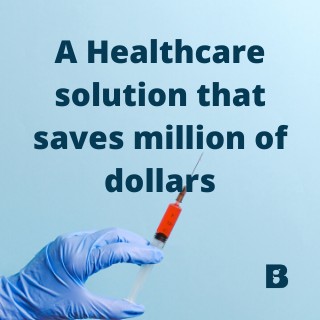 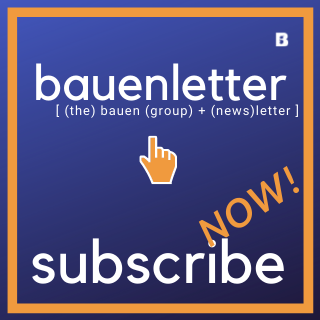 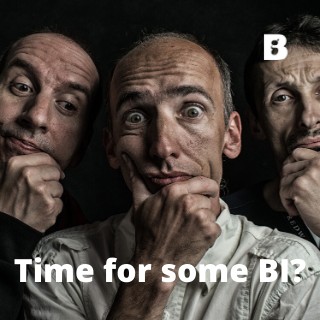