What is Power Fx, and what does it mean for your apps?

Have you ever built an app in Microsoft Power Apps which whole departments at your business started to depend on? Oftentimes, a simple app becomes crucial to the work that teams do. Over time, colleagues begin requesting more features and capabilities.

Until relatively recently, adding these extra features to Power Apps could be tricky, and would soon start to need the input of software developers. But with Microsoft Power Fx, a newly released programming language for the Power Platform, it should now be much easier to build out low-code apps.

So, what is Microsoft power Fx, and what does this Power Apps language mean for your apps?

Microsoft introduced Power FX at its Ignite conference earlier this year. It can be described as a ‘formula language’, similar to Microsoft Excel formulas which are designed to describe an app’s logic using concise yet powerful commands.

Let’s look at some of the key features of this new Power Apps code language.

Microsoft Power Fx shares a lot in common with the logic of Excel formulas. If you have a reasonable knowledge about how to use formulas in an Excel spreadsheet, many of the commands in Power Fx will feel very similar – indeed many are practically identical.

Just like in Excel, each formula or command is independent, which makes it relatively easy to add new features to your app without worrying about ‘breaking’ it.

Another similarity with Excel is that each time you enter a command in Power Fx, you instantly see the results in the application. There is no need to compile the code and this means that less experienced developers immediately see what effect their changes have. Microsoft Power Fx can also intelligently highlight possible mistakes, which makes it easier for inexperienced developers to learn.

When Microsoft announced its new Power Apps language, they revealed that the source code would be released directly to GitHub. By making the language open-source, Microsoft hopes the developer community will begin making contributions to improve the language, so it becomes even better and more reliable over time.

It is not just for Power Apps

Microsoft Power Fx was initially released with a Power Apps user audience in mind. However, Microsoft explain that the language will soon be available across the Power Platform. You’ll be able to use it in many environments, including:

This does not mean that other languages in the Power Platform ecosystem will be replaced. Microsoft explained that Power Fx will live alongside other languages like M and DAX which have different purposes.

Designed for all levels of experience

Microsoft Power Fx is intended to be easy for anyone to use and encourage the no-and-low-code revolution. The use of Microsoft Excel-like formulas will mean that anyone with reasonable knowledge of Excel commands will be comfortable using Power Fx.

There has traditionally been a bit of a gap between complete no-code in the Power Apps canvas and the requirement to have more programming knowledge if you wish to add extra complexity to an app. Power Fx is intended to bridge that gap.

No code: You will be able to create apps using the Power Apps canvas without using any code at all.

Low code: With Microsoft Power Fx, you will be able to quickly create more specialized and powerful apps using simple commands. This will require some knowledge of app logic. However, the easy-to-use interface, and lack of compiling means you won’t need any advanced knowledge of programming and can see the impact of your changes in real time.

More advanced developers: For developers with more experience, you will still be able to open up Visual Studio and create longer and more complex strings of code if required.

What Power FX means for your apps

The release of Microsoft Power Fx is an exciting step forward for low code app development. At Bauen, we think it strikes a great balance between giving end users powerful methods for making their apps more sophisticated, while also being familiar enough for non-technical app creators. The similarity to Excel formulas, and fact that you don’t need to compile your code, makes the solution very compelling for any Power Apps developer.

Ultimately, we think Microsoft Power Fx will start to make Power Apps better and easier to use – and ensure that more companies can build useful solutions to their problems.

Need help and support getting started with Microsoft Power Fx or Power Apps at your organization? Contact us today to find out how we can help.

About the Author: Walter Silin

As an entrepreneur and technologist, I am always looking for ways to apply technology to common business problems. I actively seek out solutions that result in increased efficiency or real monetary savings. 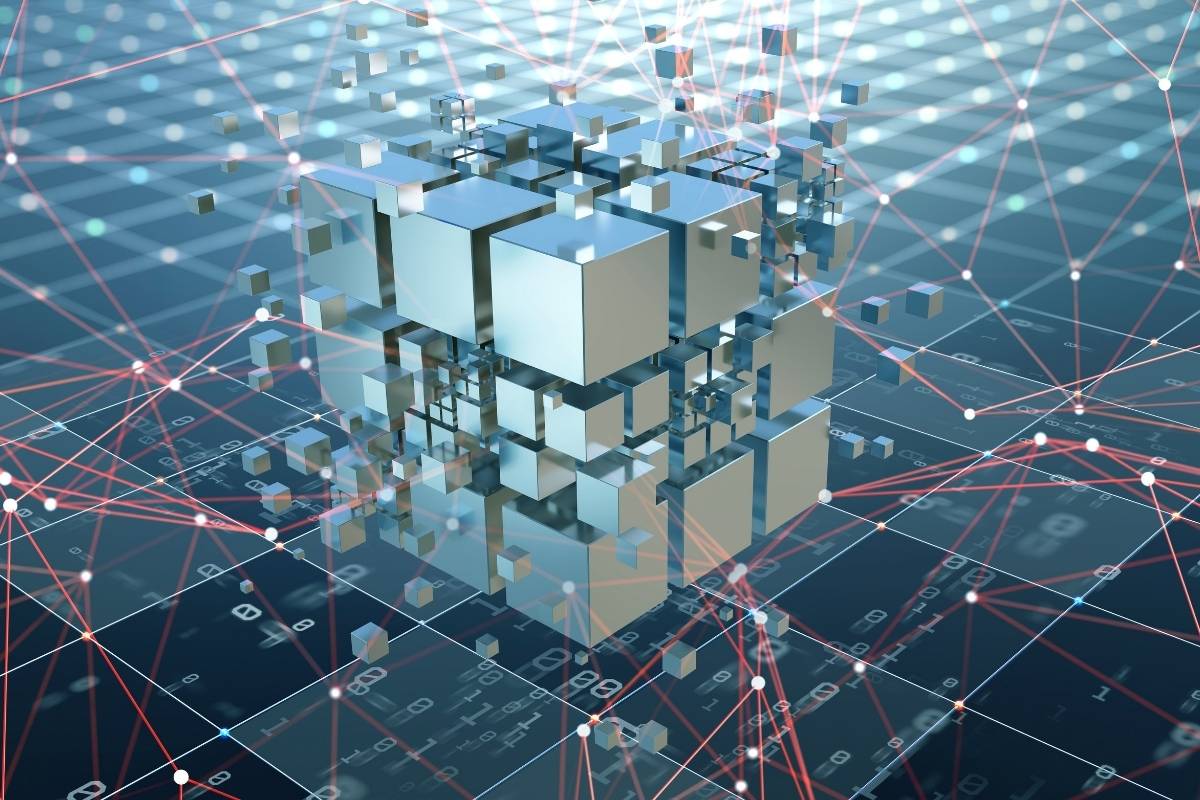 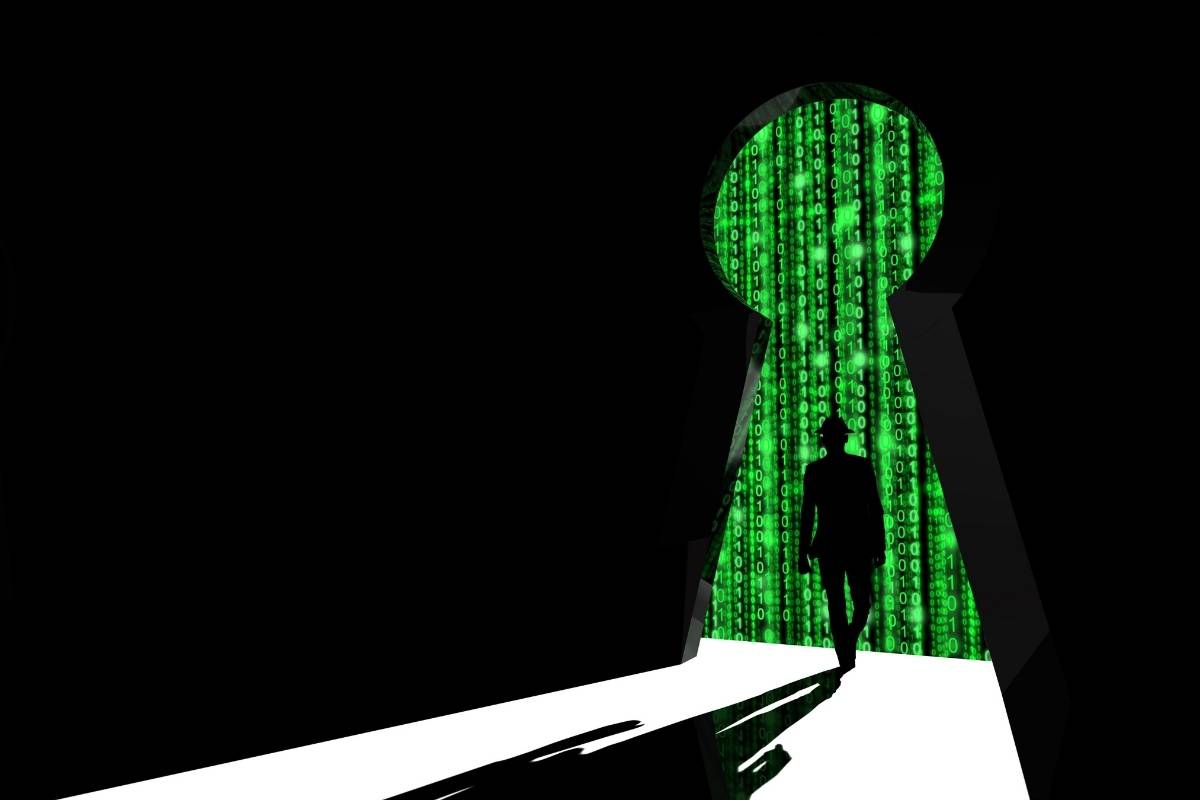 As an entrepreneur and technologist, I am always looking for ways to apply technology to common business problems. I actively seek out solutions that result in increased efficiency or real monetary savings.
TwitterLinkedIn
Page load link
Go to Top